Among the Emilian cities, Reggio Emilia is unequivocally the most linked to the history of united Italy, having first forged the Tricolor flag: in an era far removed from national unity, one of the most important pages of Italian history was written.

In the visit to the city, which winds through suggestive squares, often animated by performing and visual arts events such as the Festival of European Photography, the Sala del Tricolore in the Palazzo del Comune, the Duomo, the church of San Prospero and the majestic Basilica of the Madonna della Ghiara, considered the most important fresco cycle of the seventeenth century in Emilia.

The provincial territory of Reggio Emilia also offers us interesting and rich tourist itineraries starting from the banks of the Po river with the town of Brescello, home of Don Camillo and Peppone, passing through the suggestive Rocca Gonzaga di Novellara and reaching the Matildic lands of the Canossa area. and the suggestive castle of Bianello. 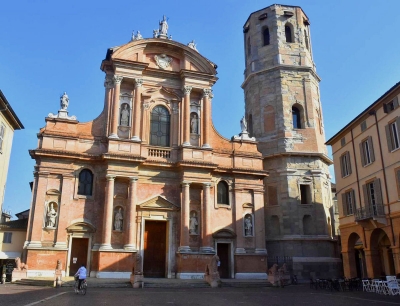 The itinerary in the historic centre of Reggio Emilia winds its way through narrow streets, palaces and places of worship… 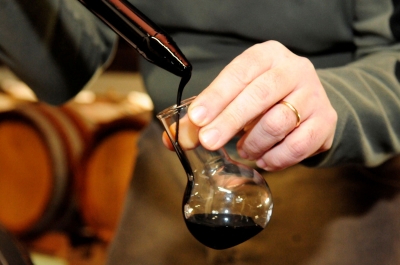 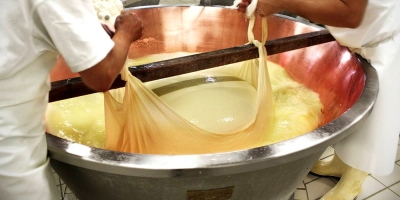 The Reggio Emilia territory is a chest filled with a precious food treasure: Parmigiano Reggiano… 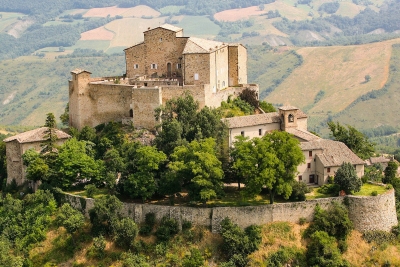 The itinerary allows you to retrace the traces of one of the greatest female figures of the medieval era, Countess…

The Castles of Matilde (Reggio Emilia) 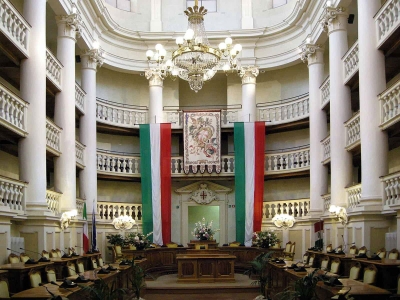 The Tricolore or Italian Tricolour Flag first flapped on 7th January 1797. Where? Right here, in the Tricolour Hall in… 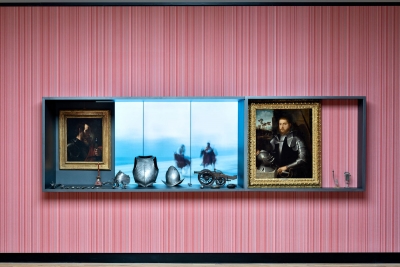 If they were to shoot the Italian version of ‘Night at the Museum’, this would be the appropriate venue.  Rhinos,…

The City Museums: between Natural History and Photography 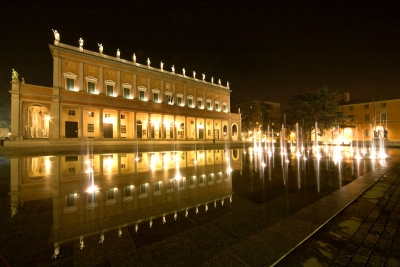 Reggio Emilia or, in other words, three theatres in a tiny plot of land. Built in the area of the… 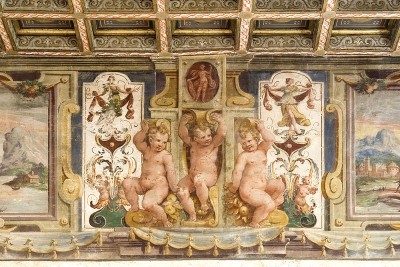 Boretto, Brescello, Gualtieri, Guastalla, Luzzara, Novellara, Poviglio, Reggiolo: all centers of the "Bassa" Reggio area united by the presence of…

Novellara and the small capitals of the Po 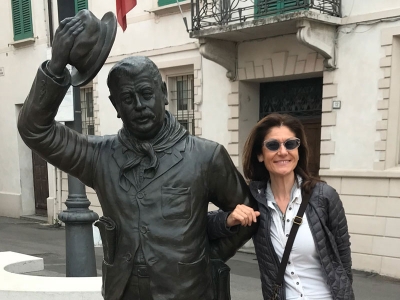 "Here is the country, the small world of a small world, planted somewhere in Northern Italy. There in that flat,…

5 things to do
IN Reggio Emilia