CROSSROADS BETWEEN REGIONS, A SMALL JEWEL OF ART AND CULTURE

The best guided tours in Piacenza, one of the richest and most flourishing cities of the Middle Ages that brings us today relevant artistic testimonies: Palazzo Gotico, the Cathedral and the church of Sant’Antonino. The province itself offers testimonies of monasticism which spread in the Middle Ages in the Chiaravalle della Colomba Abbey.

Piacenza, located on the banks of the Po river and "land of passage", was the first capital of the Duchy of Parma and Piacenza and later became the second city of the Farnese state. The colossal Palazzo Farnese designed by Vignola dates back to the second half of the 16th century, now home to the Civic Museums, whose collections ranging from archeology to the Risorgimento deserve an in-depth visit. 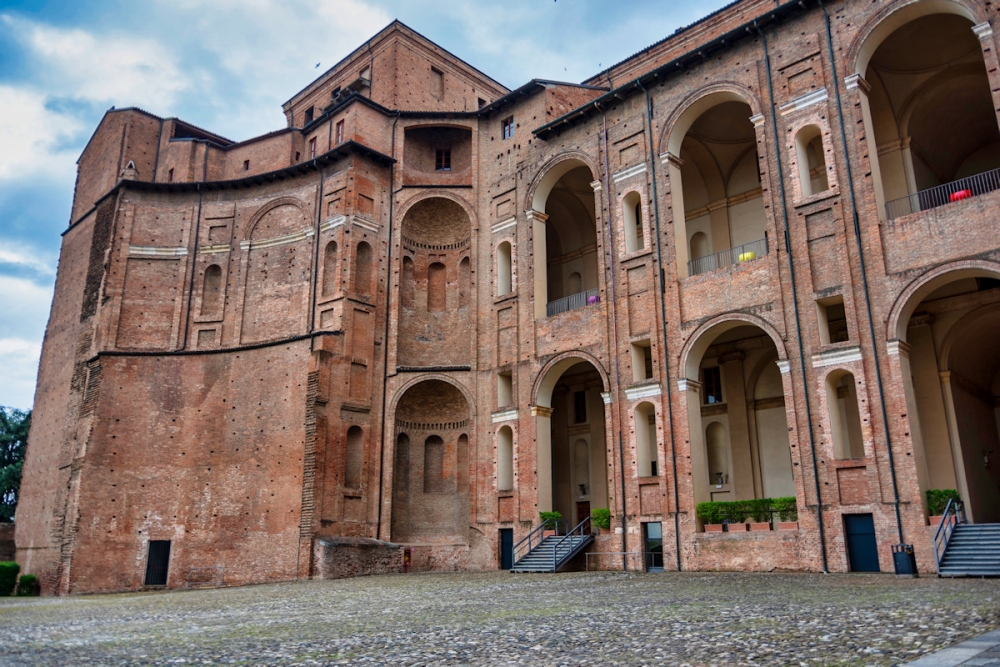 One of the most riche and flourishing cities of the Middle Ages, as evidenced by the numerous palaces and churches… 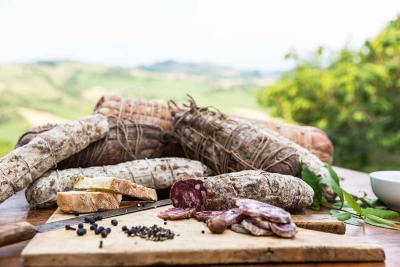 Along the four valleys that connect the Apennines to the plain, the three PDOs that make the local gastronomy famous…

Discovering the P.D.O. and the wines of the hills 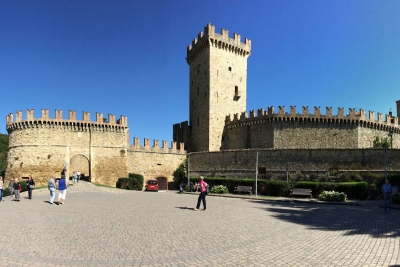 Small but charming fortified village, built on a limestone and sandstone spur that guarantees it a privileged position in the… 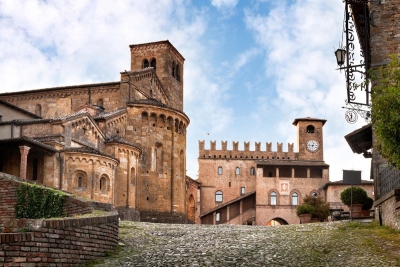 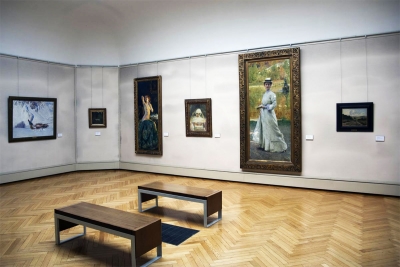 Palazzo Farnese in Piacenza is the current seat of the Musei Civici (City Museums). Theatre of the brutal murder of…

The City Museums: between ancient livers and carriages 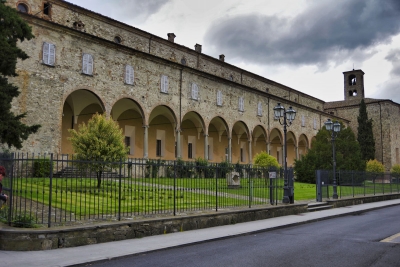 A land of wind, sandy shores and pilgrims’ paths. If you want to understand this territory, you have to follow…

Along the river with the ancient pilgrims: Bobbio and the Trebbia Valley