In the Footsteps of Correggio 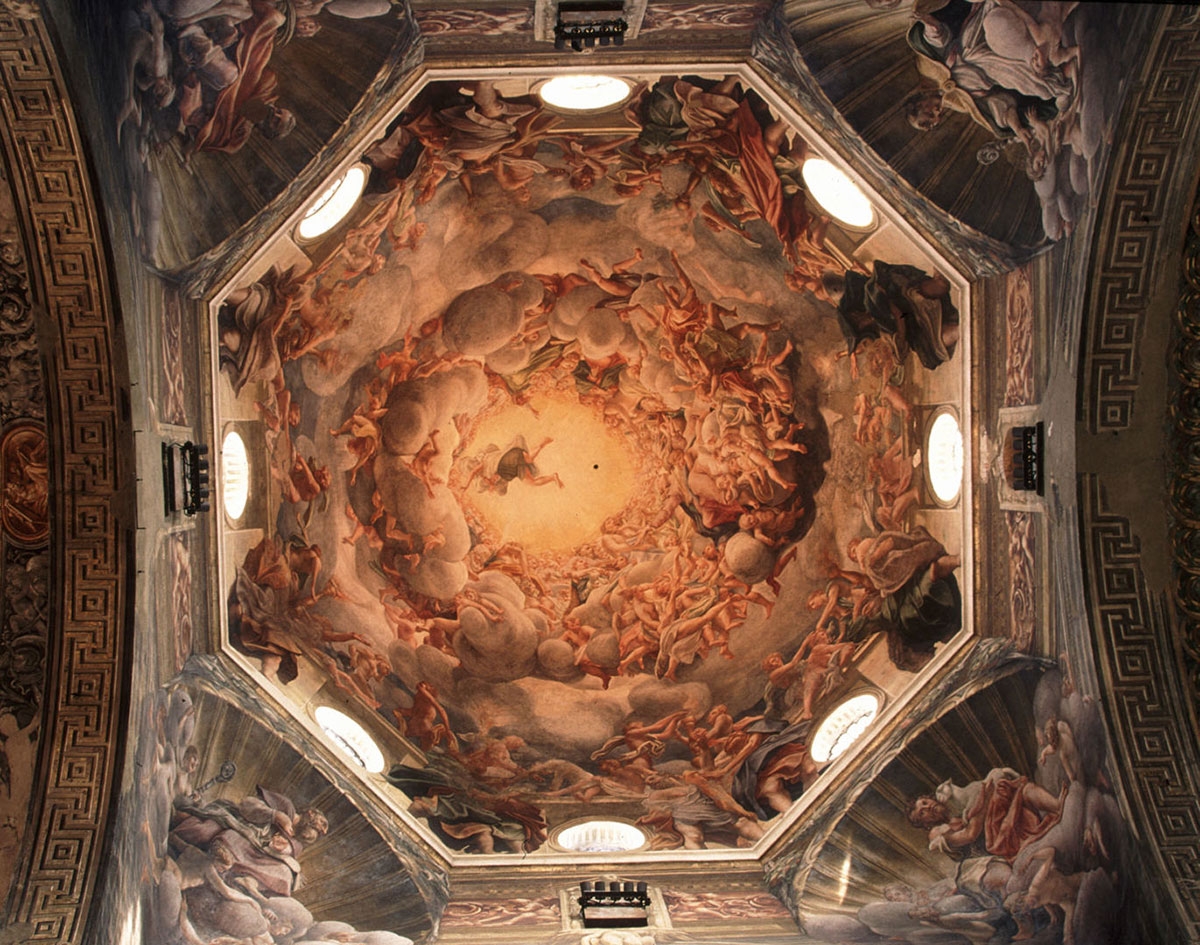 Giorgio Vasari speaks of Antonio Allegri da Correggio in the “Lives of the Most Excellent Painters…” as a genius who reached the pinnacle of his art within a few years despite his young age. Vasari, an artist recognized by many as one of the greatest of the Renaissance, marks the beginning of his brilliant career as a critic. Do not miss this journey in the art of the 16th century in the steps of this Master of the School of Parma, with imposing personages and delicate faces, enigmatic works, stupendous views…

It will be possible to visit:

Do not forget the other great genius of the 16th century, Francesco Mazzola, called “Parmigianino”, who left us the enigmatic fresco of the great arch of the Steccata and “the Turkish Slave” of the National Gallery.

Published in Città
More in this category: « The Library of Saint John the Evangelist and Palatina Library The Certosa, which one? »
previous page