MODENA, THE HEART OF THE MOTOR VALLEY

WORLDWIDE EXCELLENCE IN ART AND TECHNOLOGY

The city of Luciano Pavarotti and Enzo Ferrari, Modena is one of the most interesting cities of Emilia: rich in sites and monuments included in the UNESCO World Heritage Site. A land with a tradition of motorsport has always been the cradle of "roaring" sensations with Ferrari, Maserati and Ducati.

Its medieval history gives us the fantastic Cathedral and the Tower of Ghirlandina; Modena is not lacking in subsequent periods of other significant testimonies such as the Ducal Palace which belonged to the Este family and the area of the ancient Jewish Ghetto and the Synagogue.
The province of Modena is also rich in magnificent villages and palaces that trace its wonderful history: the Baroque-style Palazzo Ducale di Sassuolo and another example is the Abbey of San Silvestro di Nonantola, one of the most important important centers in Italy. northern. 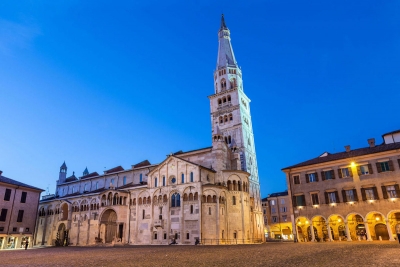 The classic itinerary winds through the old town, touching the Ducal Palace which belonged to the Este, the area of… 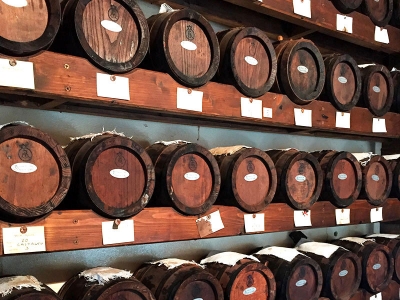 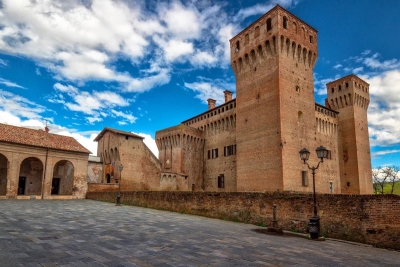 Standing on its outcrop of the first hills of Modena, overlooking the Panaro Valley, the “Rocca” is among the most…

The Fortress of Vignola (Modena) 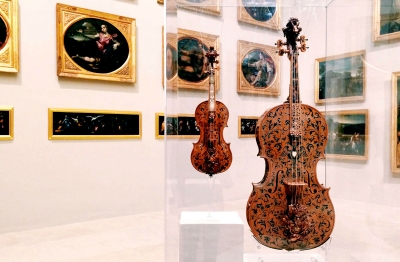 If you want to travel through time, you have to walk along these corridors. A path from the Roman vestiges…

The Estense Gallery, memories of a dukedom

Ferrari, Lamborghini, De Tomaso : these names make the hearts of millions of people passionate about speed beat, fascinated by… 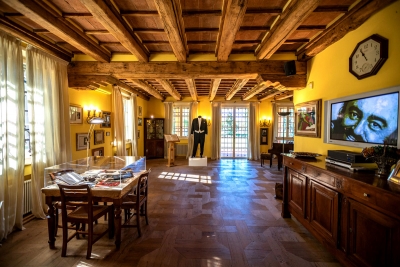 The entrance gate is simple. The narrow path leads to a beautiful country house, a solid full of colours structure.…

Big Luciano and his daily music

The unmissable 5
in Modena