Parma in half a day 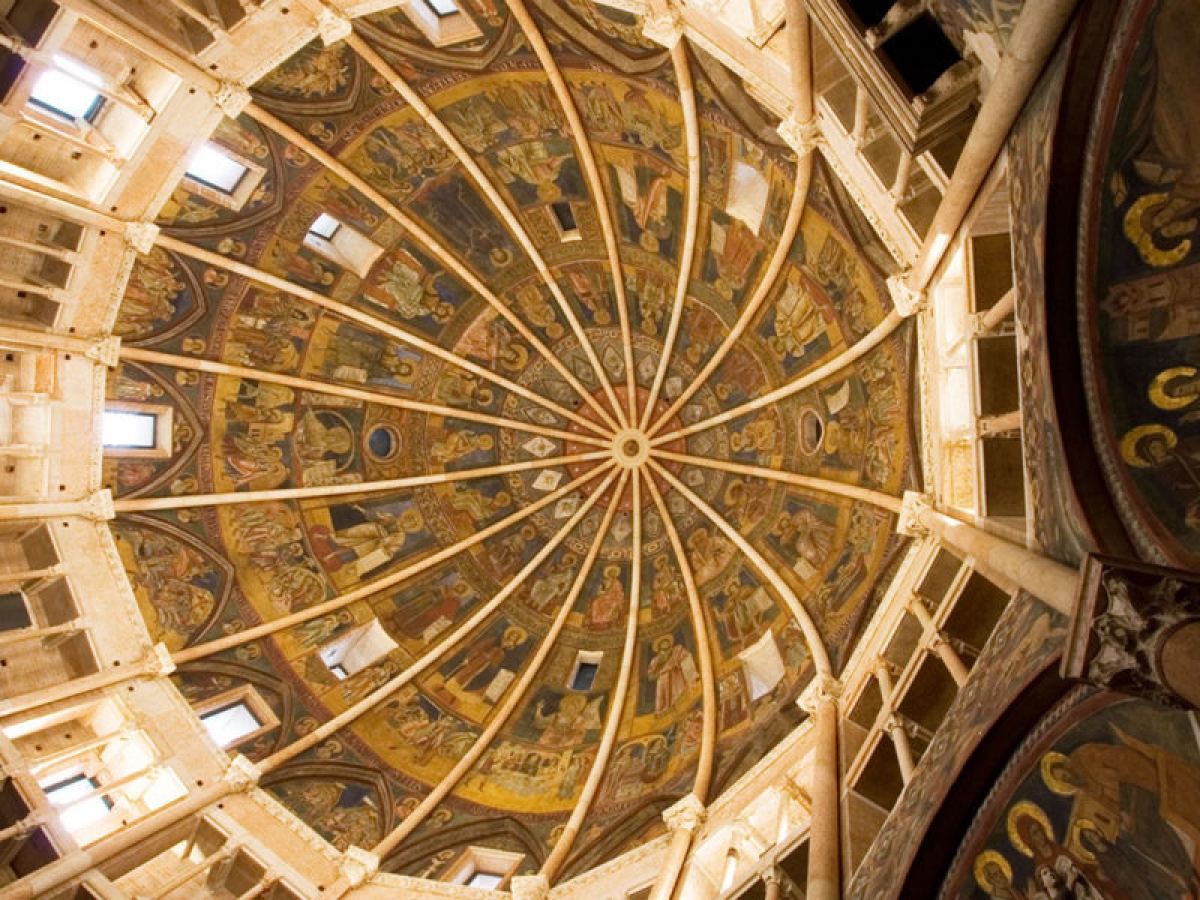 Recalling the city’s Roman origins, it was founded in 183 BC, like its neighbour Modena, and it remains above the route of the Via Emilia and the ancient forum that has today become the still very lively Piazza Garibaldi. 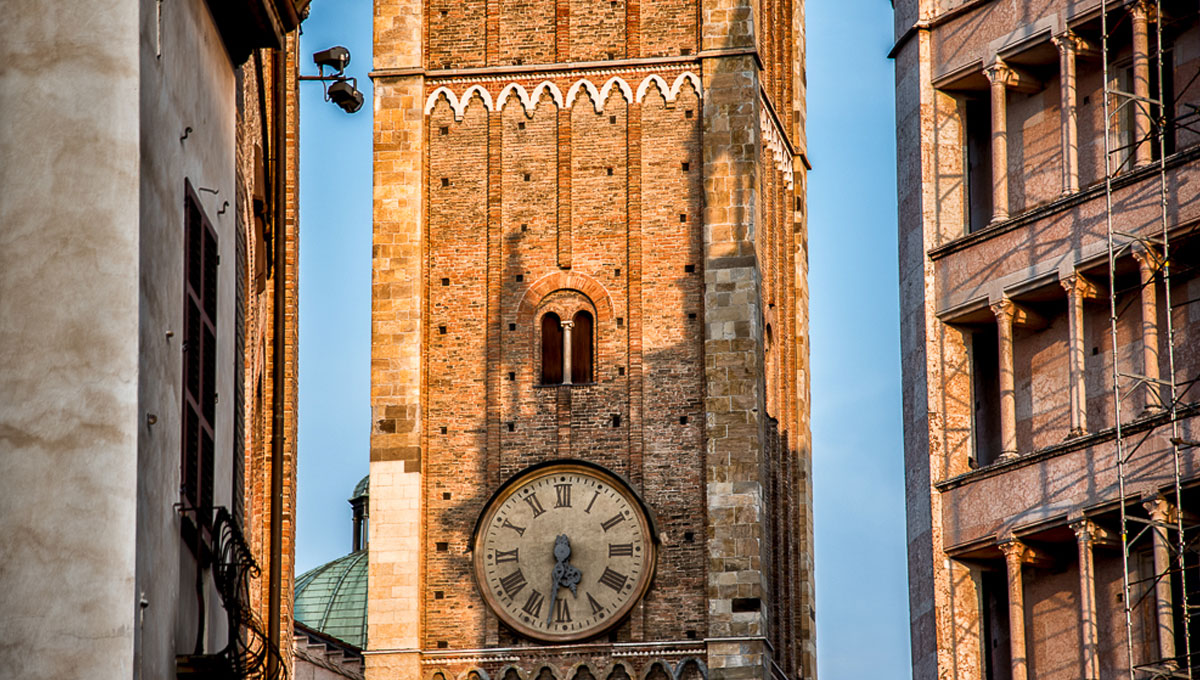 The most visible monumental footprint is that left by the Middle Ages, in particular on the magical Piazza Duomo. This square is one of the most beautiful and romantic places in Italy, framed by the bishopric, the Santa Maria Assunta Cathedral and the baptistery. These imposing works date from the 11th and 12th centuries and are marked by the seal of Benedetto Antelami, author of the baptistery. If you look up into the cupola of the Duomo, the gaze is lost in the thousand characters painted by Correggio, an indispensable figure in our Renaissance, whose works are also found in the neighbouring monastery of Saint John the Evangelist.

The cultural richness of the 16th century is illustrated in all its splendour at the Minor Basilica of Santa Maria della Steccata and in the complex of Saint John the Evangelist. 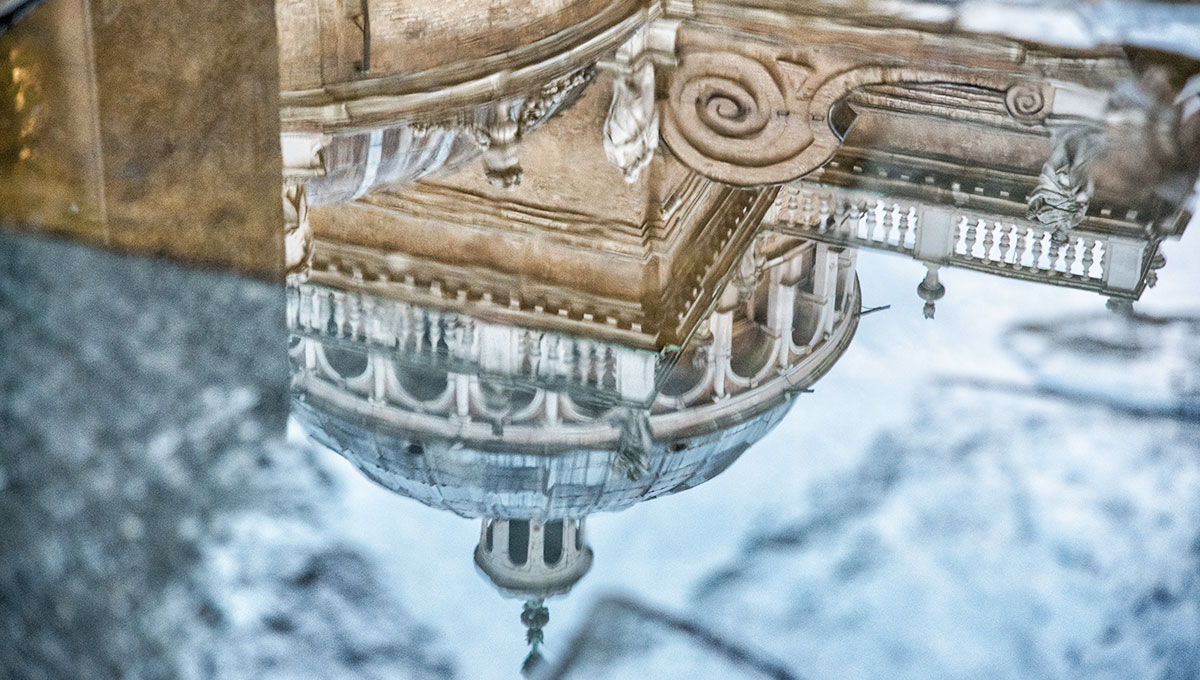 The second half of the century saw the birth, under the aegis of Pope Paul III Farnese, of the famous Duchy of Parma and Piacenza.
The itinerary connects the monumental complex of La Pilotta with the Ducal Park. The Farnese Theatre, built in 1618 by Ranuccio I, is a key step in the city’s tour. 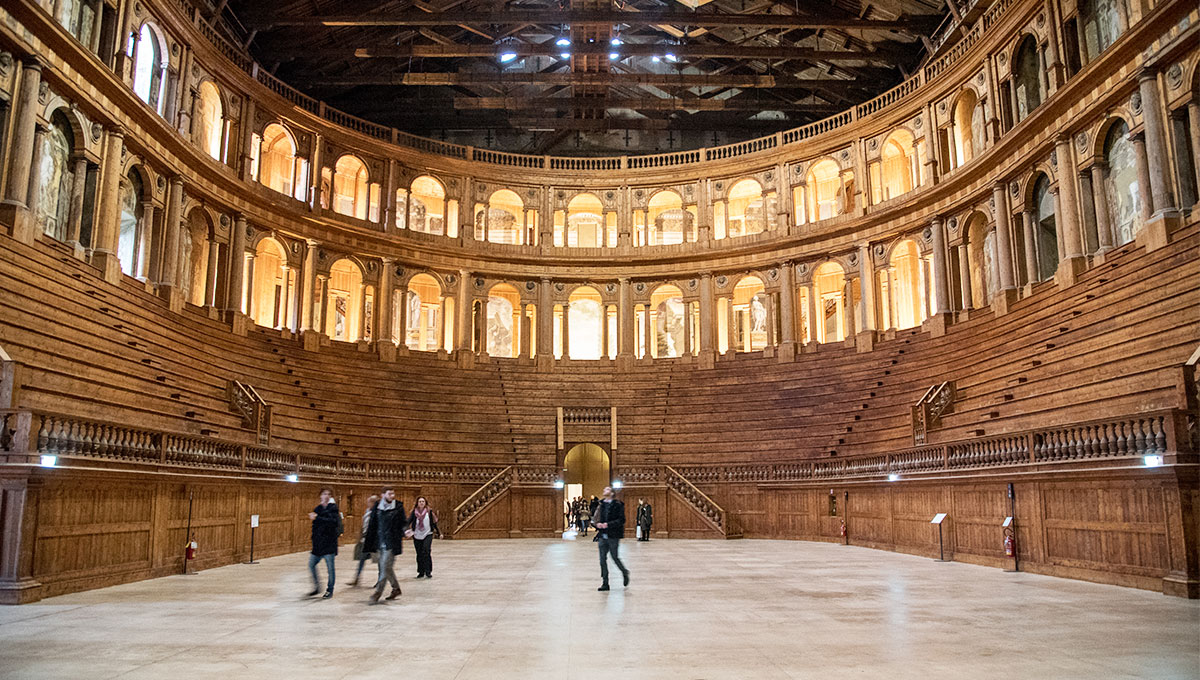 The arrival of the Bourbons in 1734 marked the European cultural turning point of the city. The following decades saw the birth of the Palatina Library and the Bodoni Printing House, while the city was covered with neo-classical buildings of French taste.

The international aura emerged with Philippe de Bourbon and his wife Louise Elisabeth, and grew up with the Duchess Marie-Louise of Austria who governed the city from 1816 to 1847, founded the Regio Theatre and left an unforgettable memory in the hearts of many Parmesans. It was at this time that the young Giuseppe Verdi asserted himself and that the talent of Arturo Toscanini flourished.

Published in Città
Tagged under

More in this category: « Medieval Parma The Library of Saint John the Evangelist and Palatina Library »
previous page